Art Deco and the birth of the movie palace.
Read More 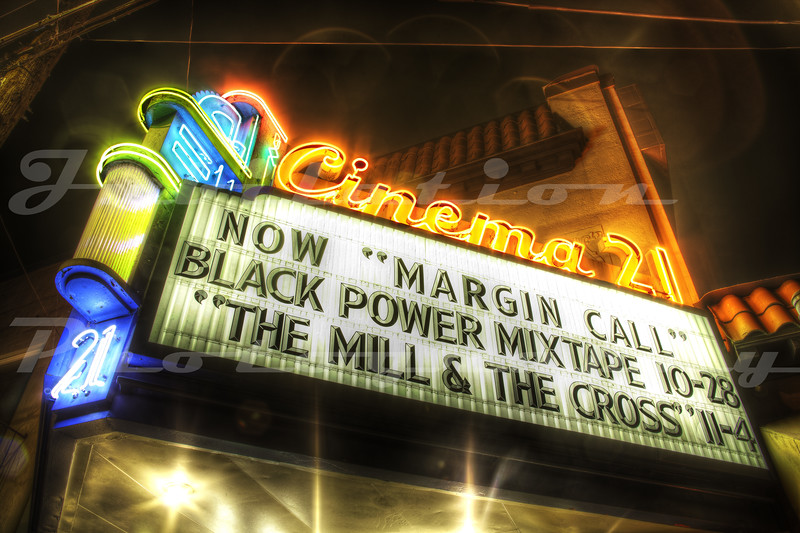